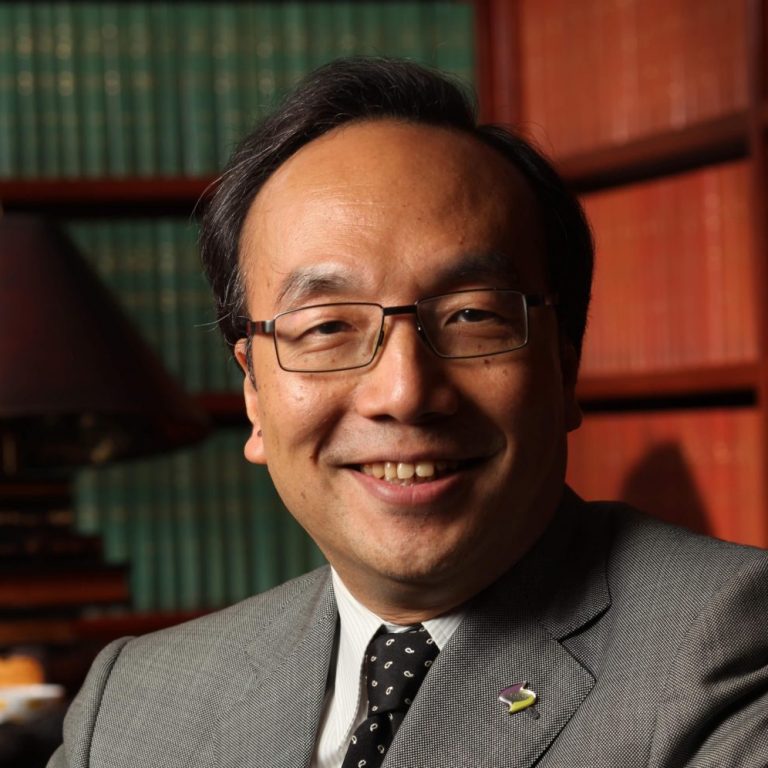 Alan Leong, S.C. graduated from the University of Hong Kong and University of Cambridge. He has been practicing at the Bar since 1985, and in 1998 became one of the first Senior Counsel appointed after the handover. Alan served as the Chairman of the Bar Council between 2001 and 2003. During his term as the Chairman, he strenuously fought for the rule of law and the freedoms of Hong Kong citizens. Alan was elected as a Legislative Councillor representing Kowloon East geographical constituency in 2004, 2008 and 2012. Alan was the Party Leader from 2011-2016 and currently the Party Chairman of the Civic Party. He also ran against Mr Donald Tsang in the first ever contested Chief Executive Election since the handover in 2007. Alan is also an Honorary Lecturer at the Department of Professional Legal Education of the University of Hong Kong.