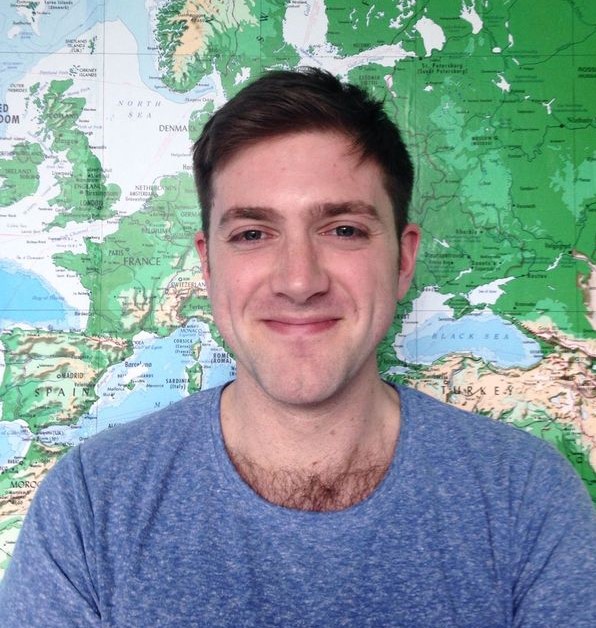 Speaker: Building Legal Resilience to SLAPPs, October 21 Charlie Holt is a legal adviser to Greenpeace International, where he focuses in particular on strategies to tackle deforestation and to build resilience to SLAPPs. Until 2018 Charlie's main focus had been in the US, where he helped with the formation of the anti-SLAPP coalition Protect the Protest. Since then he has been focusing efforts in Europe, working with a broad network of advocacy groups to build the resilience of public watchdogs to SLAPPs across the continent. Prior to joining the Legal Unit at Greenpeace International, he worked as a legal consultant in Somaliland, where he worked with government ministries and state institutions to build up the territory's justice sector in line with international human rights standards. Charlie is a member of the Bar of England & Wales and holds an LL.M. degree in international human rights law.