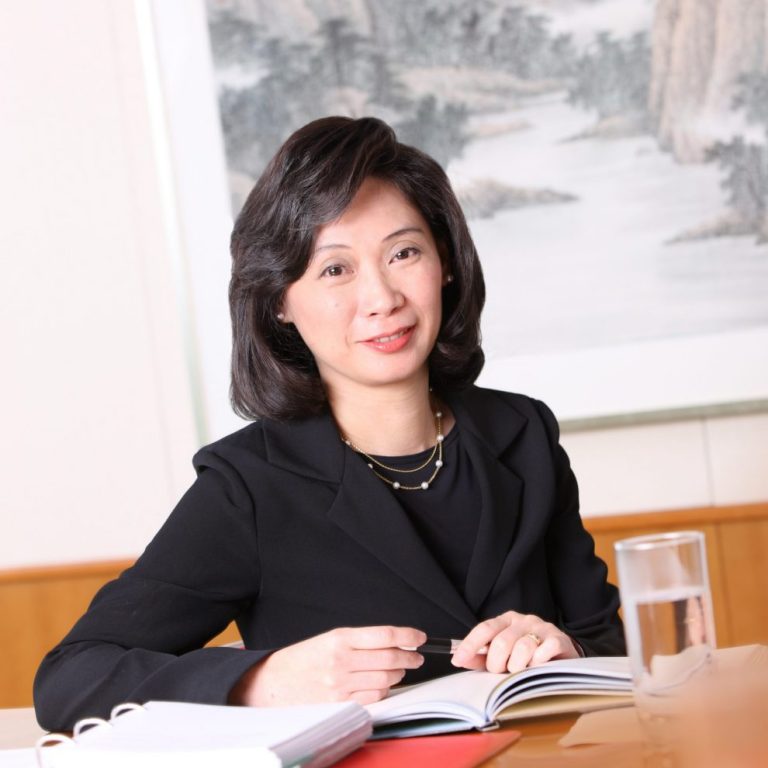 Christine Wong, Senior Advisor to the Chairman‘s Office of Hong Kong Exchanges and Clearing Limited (HKEX), has been a corporate and regulatory lawyer for over 25 years. Between 2010 and 2016, Christine was the Chief Counsel and Head of Legal Services of HKEX. Leading a team of 12 lawyers, she advised on milestone projects of the group including the acquisition of the London Metal Exchange in 2012, the setting up of OTC Clear (Hong Kong’s over-the-counter derivatives clearing house) in 2013, and the establishment of the Shanghai-Hong Kong Stock Connect in 2014. Prior to HKEX, Christine was a corporate lawyer in private practice, as Consultant at Linklaters from 2001 to 2010, and as Associate Solicitor at Freshfields between 1992 and 1995. Christine worked for the Securities and Futures Commission (SFC) from 1995 to 2001, initially, as Senior Manager of the Corporate Finance Division focusing on takeovers work; and subsequently, as Senior Director of Corporate Finance specialising in listing regulation. Christine qualified as a solicitor in 1988. She obtained her law degree from the University of Hong Kong (HKU), and has been a mentor for law students under HKU’s Law Mentorship Programme for more than 12 years.