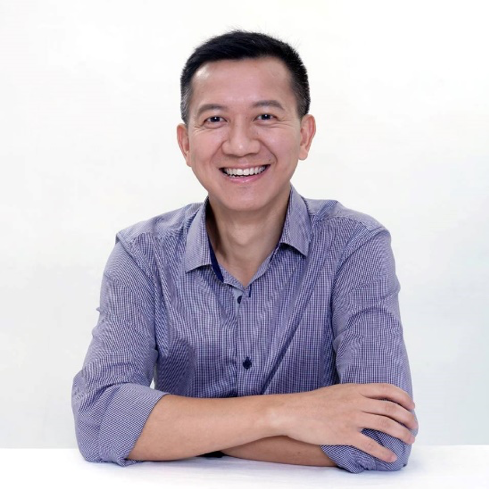 Francis Ngai is the Founder and Chief Executive Officer of Social Ventures Hong Kong (SVhk). He is also the Deputy Chairman of the Asia Venture Philanthropy Network (AVPN); Founder of Playtao Education, BottLess, and Sonova Institute; and Co-Founder of Green Monday and RunOurCity among other ventures. Since its establishment in 2007, SVhk has invented and incubated more than 40 social innovation projects. Being an Impact Purpose Organization, it is dedicated to innovating social change through pioneering impact ventures, cultivating movement of good and orchestrating impact capital. Francis was selected as one of the 100 Asia Pioneers by The Purpose Economy in 2014, a Young Global Leader of the World Economic Forum in 2012, and one of Hong Kong’s Ten Outstanding Young Persons in 2011.