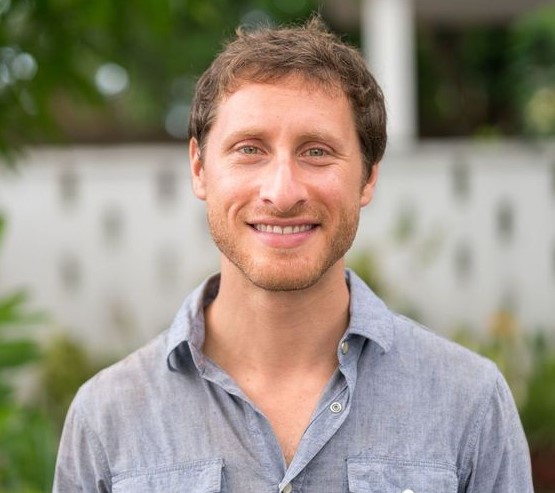 Speaker: Global Clearinghouse Lab, State of the Art: Pro Bono in Sub-Saharan Africa, October 19 Jonathan Kaufman is a U.S. lawyer and the founder and Executive Director of Advocates for Community Alternatives. Prior to that, he was Legal Advocacy Coordinator at EarthRights International, where he worked with civil society groups and communities on six continents to promote accountability for corporate complicity in human rights abuse and environmental devastation. He was a Finalist for the Public Justice Trial Lawyer of the Year Award in 2010, and has served as an adviser to the U.S. State Department on dispute resolution between communities and corporations. Jonathan graduated from Yale University with a combined B.A. and M.A. in Chinese, studied law at Harvard Law School, and has a degree in public policy from Princeton's Woodrow Wilson School. He was a Fulbright Scholar in Taiwan in 2002-03 and speaks Mandarin Chinese, French, and Spanish.