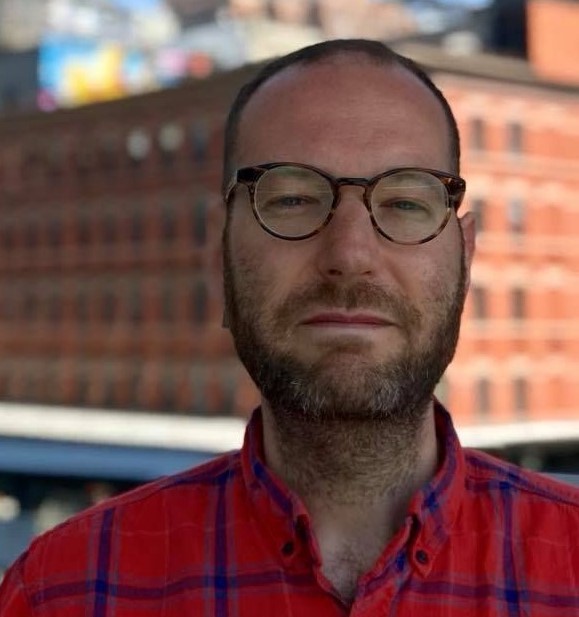 Speaker: Strategic Litigation: What Works, What Doesn't, and How Can Pro Bono Help? October 20 Adam joined ClientEarth, an environmental NGO, in March 2020. He is involved in ClientEarth's work to combat chemical and plastic pollution and overfishing, and to support sustainable seafood. He is a lawyer who previously worked for NGOs defending victims of human rights violations in Europe, particularly migrants and ethnic minorities. Before joining Client Earth, he had a wide-ranging practice at the European Roma Rights Centre, including litigation spanning eighteen countries, with cases before national courts, the European Court of Human Rights, UN treaty bodies, and the European Committee of Social Rights. Before that, Adam worked at the AIRE Centre in London, working on migrants' rights under EU law and the European Convention on Human Rights. Adam is a member of the board of two NGOs: the Platform for International Cooperation on Undocumented Migrants (Brussels) and Focus on Labour Exploitation (London). He has published numerous academic articles and blogs and has trained lawyers, judges, and NGOs. He holds an LLM from King's College (University of London), a JD from Columbia Law School, a diplôme d'études approfondies from the University of Paris-IV (La Sorbonne), and an undergraduate degree from Harvard University. He speaks English, French, Spanish, and Hungarian.