PILnet is a global non-governmental organization that creates opportunities for social change by unlocking law’s full potential. With programs in Europe & Eurasia, Asia, and at the global level, PILnet aims to reclaim and reimagine the role of law so that it works for the benefit of all.

PILnet builds networks and collaborations of public interest and private lawyers who understand how law works when it serves the interests of the privileged and then it uses that knowledge to strengthen civil society and the communities they serve. PILnet not only obtains high-quality, free legal assistance for civil society organizations when they urgently need it but also helps organizations to capitalize on the full range of specialized legal expertise that can be provided by corporate lawyers, including against ongoing, or even yet-to-be-determined, challenges.

PILnet’s mission is to make law work for all. To do this, the organization engages, empowers, and enables all lawyers to use their skills to help organized civil society become more resilient and more effective in helping the most vulnerable. 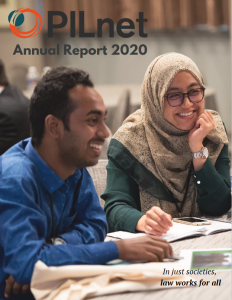 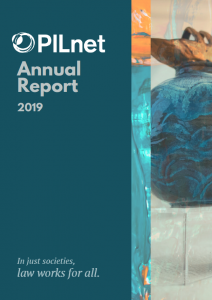 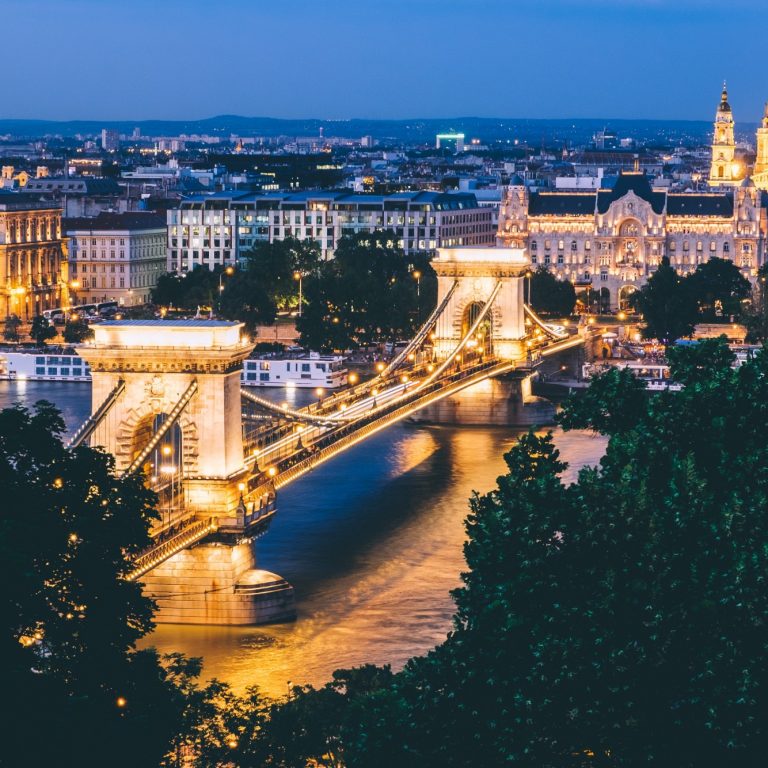 PILnet was established in 1997 as the Public Interest Law Initiative in Transitional Societies at Columbia University (PILI). At that time, the purpose of the organization was to promote the use of law as a tool to serve the interests of the whole of society rather than those of a powerful few.

In 2002, PILnet established an office in Budapest, Hungary, from which it coordinated efforts across Central and Eastern Europe to promote pro bono and public interest law. Subsequently, PILnet set up offices in Russia in 2004, in New York in 2007, and in China in 2008 to support its burgeoning International Fellows Program and to apply its unique approach to activating, empowering, and connecting those who use legal tools in the public interest. In 2011, PILnet adopted its current name to better reflect its strategy of bringing together global networks devoted to delivering justice and protecting rights. In 2013, PILnet established an office in Hong Kong, where it began to expand its public interest law programming in Asia. 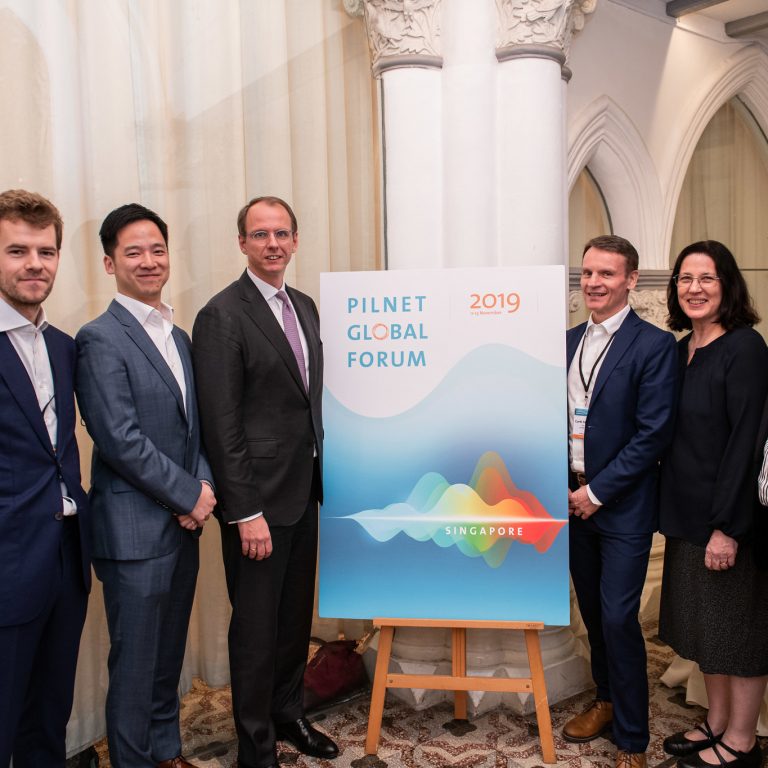 Today, PILnet continues to carry out is mission to make law work for all from its three regional offices in Budapest, Hong Kong, and New York, providing much needed free legal assistance to hundreds of civil society organizations around the world in partnership with major multinational and local and regional law firms and independent practitioners every year. PILnet continues to hold its highly regarded Global Forum in a different city or virtually every year and hosts international and regional fellows from around the world in its three offices. Every year, PILnet adds and refines its local, regional, and global programming to understand, highlight, and help civil society organizations to meet the urgent needs and advance the interests of communities everywhere.