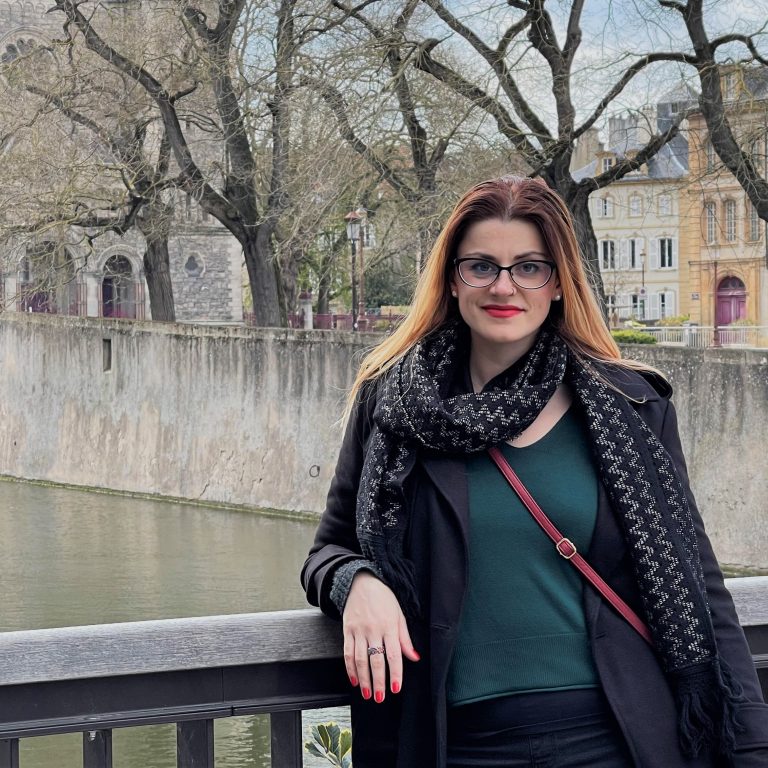 Alexandra Columban is a human rights practitioner with over 8 years' experience in public policy, legislation, and advocacy in the fields of gender equality and gender-based violence, non-discrimination, LGBTQIA rights, and victims' rights. She is currently the Executive Director of Equality and Human Rights Action Centre (ACTEDO), a human rights NGO based in Cluj-Napoca, Romania. Alexandra has been with ACTEDO since 2014, when the organisation launched The Pro Bono Network for Human Rights, a pro bono clearinghouse which won PILnet's European Award for Local Pro Bono Impact in 2016. ACTEDO's clearinghouse is now the largest such initiative in Romania working with individuals whose rights have been violated.