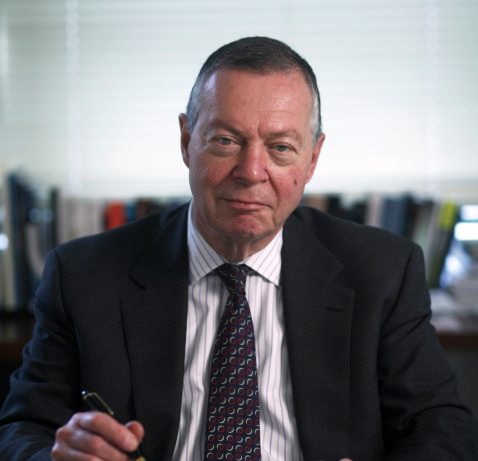 Aryeh Neier is president emeritus of the Open Society Foundations. He was president from 1993 to 2012. Before that, he served for 12 years as executive director of Human Rights Watch, of which he was a founder in 1978. He worked 15 years at the American Civil Liberties Union, including eight years as national executive director. He served as an adjunct professor of law at New York University for more than a dozen years, and has also taught at Georgetown University Law School and the University of Siena (Italy). From 2012-2017, he served as Distinguished Visiting Professor at the Paris School of International Affairs of Sciences Po. Neier is a frequent contributor to the New York Review of Books, and has published in periodicals such as the New York Times Magazine, the New York Times Book Review, and Foreign Policy. For a dozen years he wrote a column on human rights for The Nation. He has contributed more than 300 op-ed articles in newspapers including the New York Times, the Washington Post, the Boston Globe, and the International Herald Tribune. Author of seven books, including his most recent, The International Human Rights Movement: A History (2012), Neier has also contributed chapters to more than 20 books. He has lectured at many leading universities in the United States and worldwide. He is the recipient of seven honorary degrees and numerous awards from such organizations as the American Bar Association, the Swedish Bar Association, the International Bar Association and the Committee to Protect Journalists.