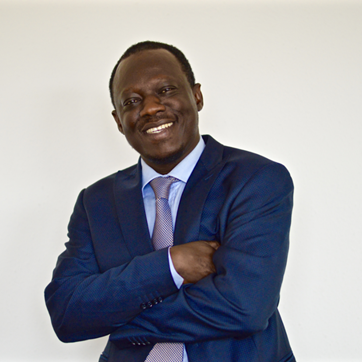 Clément Nyaletsossi Voule, a Togolese national is the appointed United Nations Special Rapporteur on the Rights to Freedom of Peaceful Assembly and of Association. Prior to his appointment, he led the International Service for Human Rights (ISHR) work to support human rights defenders from States in transition and also coordinated the organization’s work in Africa as the advocacy director. He also worked as Secretary-General of the Togolese Coalition of Human Rights Defenders, as a campaigner for the Togolese Coalition for the International Criminal Court, and as Secretary-General of the Amnesty International section in Togo.