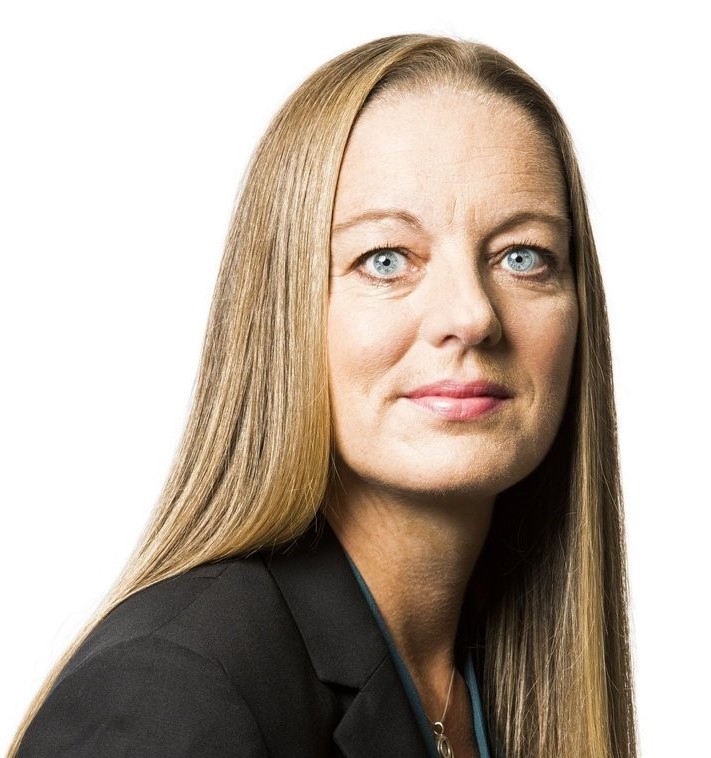 Keynote Speaker: The Justice Gap and the Legal Profession, October 20 Dev Stahlkopf is General Counsel and Corporate Vice President of Microsoft and leads the company’s Legal Affairs group. Stahlkopf joined Microsoft in 2007 and previously served as Vice President and Deputy General Counsel for the HR Legal Group within the Corporate, External, and Legal Affairs organization. In this role, she was responsible for overseeing the company’s immigration, employment law, EEO investigations, and employment compliance teams. Prior to joining Microsoft in 2007, Stahlkoft practiced law at Perkins Coie and Cooley Godward in the Seattle area. She currently sits on the Board of Directors for BSA, a software industry group that promotes legal software use and advocates for public policies that foster technology innovation and drive growth in the digital economy.