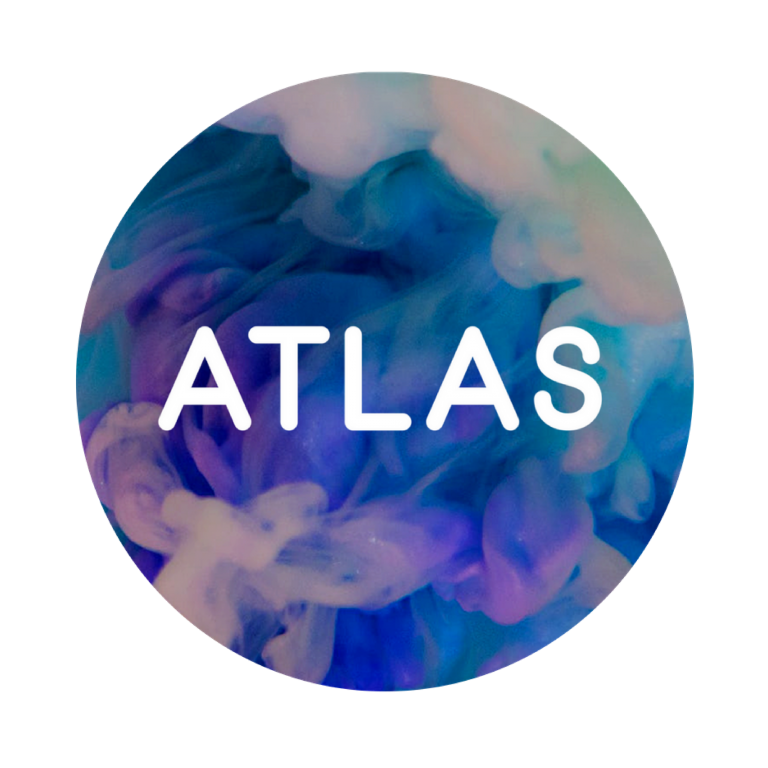 Farnoosh Hashemian is an Iranian-American human rights lawyer with over two decades of experience advancing the rights and dignity of vulnerable people around the globe. Notably, in 2011, she worked with Afghanistan Independent Human Rights Commission on security sector reform. From 2014-2018, she provided technical support to a coalition of prominent criminal justice reform groups and government officials in drafting and passage of Afghanistan’s groundbreaking anti-torture legislation. She is currently the Acting Director for Law Exchange with the Open Society Foundations’ Public Health Program, where she works on legal empowerment initiatives that improve health justice for marginalized groups. Since the beginning of the crisis, and in her personal capacity, she has co-led Afghan Legal Empowerment Portal, aiming to secure a safe right of passage for all Afghan grassroots activists. Throughout her career, she has sought to honor the work of justice defenders who came before her, build on collective local wisdom, and do the deliberate and careful intersectional work in pursuit of gender justice. In her view, it is indeed a feminist’s job to counter the alarming overuse of policing, surveillance, detention, and oppressive measures in the war on terror, the war on drugs, and the war on migrants.