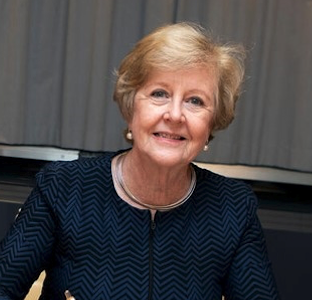 Gillian Triggs is Assistant High Commissioner for Protection with UNHCR, taking up her appointment in September 2019. She is a public international lawyer who has held a number of appointments in service to human rights and the refugee cause, including as President of the Australian Human Rights Commission. Gillian oversees UNHCR's protection work in support of millions of refugees, asylum-seekers, those who have been forcibly displaced within their own country and stateless. A dual national of Britain and Australia, Gillian has held a number of leadership roles, including as Director of the British Institute of International and Comparative Law in London, President of the Asian Development Bank Administrative Tribunal, Chair of the UN Independent Expert Panel of Inquiry into Abuse.