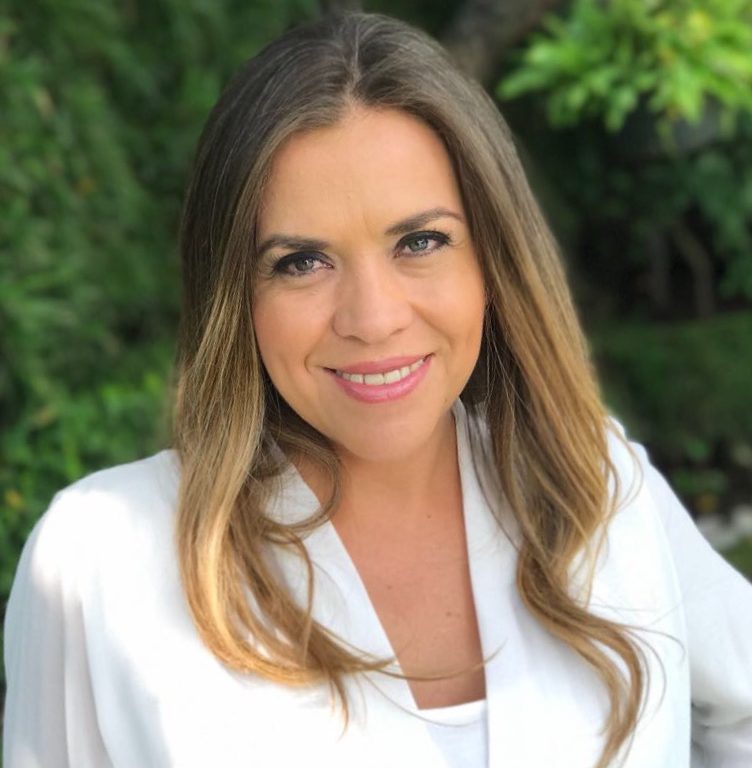 Ivette Montero is the Founder and General Director of Centro Mexicano Pro Bono. Having obtained her law degree from Universidad La Salle, in Mexico City, she continued her education to graduate with a degree in International Business Law at Universidad Iberoamericana (UIA). She also holds a Certification in Negotiation from Harvard Law School. Before dedicating her life to legal pro bono, Ivette worked for 20 years as a General Counsel for international and national companies. She was the General Counsel for the Northern Region of Latin America at Becton Dickinson, Co., a global company that enables medical research. In 2007 she began her work as General Counsel of Sports World, the only public company in the Wellness industry in LATAM.

Speaker at Every Stakeholder at the Table: Pro Bono Impact in Latin America, Tuesday, October 18