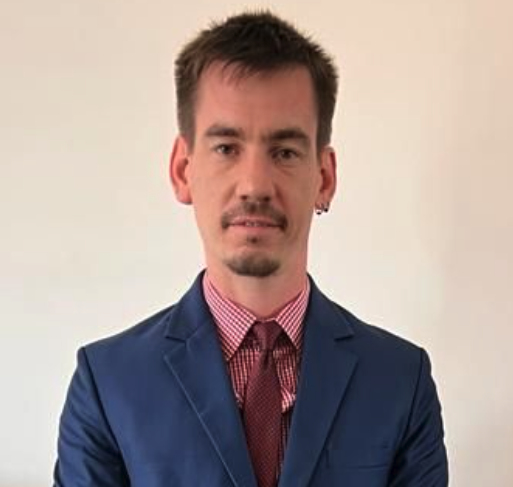 James Douglas is the Acting Executive Director for Irish Rule of Law, a post he recently took up after serving IRLI for two years as their Director of Programmes where he oversaw their various access to justice programmes in Malawi, Tanzania, Zambia and South Africa, as well as a programme aimed at resettling Afghan women judges who fled the Taliban in 2021 in Ireland. He also works part-time for Victim Advocates International, a membership organisation which provides victims of international crimes with legal and advocacy support. Prior to joining IRLI, he served as a lawyer and investigator before the United Nations Khmer Rouge Tribunal, and assisted the United Nations OHCHR Seoul's office on their accountability project on international crimes in the DPRK.