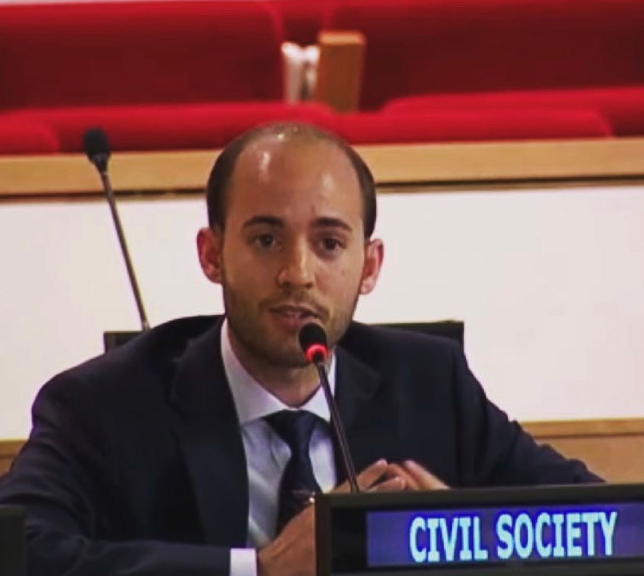 John Dautzenberg is the president of JPD Global Advisors, an international consulting and advisory firm specializing in philanthropy, social impact, and international relations. John served in the White House during the Obama Administration, acting as one of the President's liaisons to Congress. Later, he served as the Senior Advocacy Manager at the Syrian American Medical Society (SAMS) Foundation, overseeing all advocacy activities globally and negotiating complex immigration agreements with governments around the world. John has spoken at events at the US Department of State and the French Ministry of Foreign Affairs. He received a BA in Politics from The Catholic University of America and an MSc in International Migration and Public Policy from The London School of Economics.