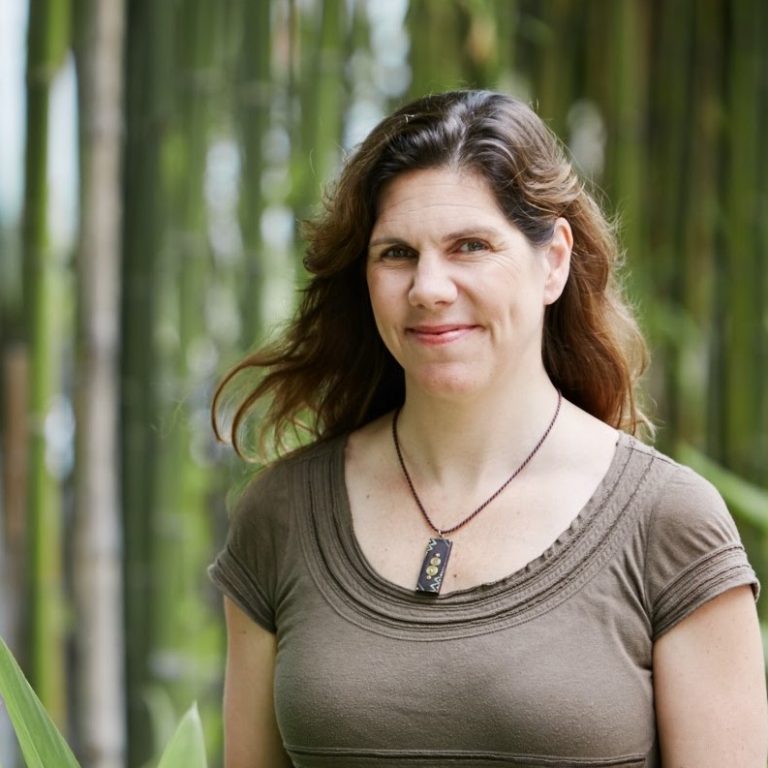 Speaker: Building Legal Resilience to SLAPPS, October 21 Katie Redford is a lawyer with expertise in international law, human rights and environmental justice.  She is currently the Executive Director of The Equation Campaign, a new ten-year a new ten-year funding initiative working to bring about a safe and just future by enhancing the power of movements to keep oil and gas in the ground. The Equation Campaign supports the climate movement by funding resistance on the ground and diminishing the industry’s sources of financial support; making grants for strategic litigation and the legal defense of activists; and working to revoke the industry’s social license by countering their deception with fact-based projections that a clean and just economy is attainable now.  Prior to her work there, she co-founded and served as the Director of EarthRights International, an international NGO that combines the power of law and the power of people in defense of human rights and the environment.  She is an Echoing Green Fellow, and Ashoka Fellow, and a member of the Massachusetts Bar and the Bar of the Supreme Court of the United States.