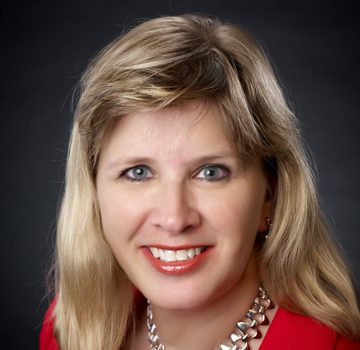 Kimberly Reed is a Partner and Chair of the International Practice Group at Shulman, Rogers, Gandal, Pordy & Ecker in Washington, DC, where she represents U.S. and foreign clients on mergers & acquisitions, cross- border transactions, project finance, and space law. She has worked on deals in over 60 countries. In 2008, Ms. Reed served on Barack Obama’s senior campaign staff as the Director of International Operations, for which she created and managed the first worldwide political campaign field operation, comprising staff and volunteers in over 70 countries, and travelled around the world as President Obama’s surrogate to American expats and foreign leaders. She has worked on six presidential campaigns, numerous Congressional, state and local races, has been a Democratic Party precinct chair, and is currently a Chief Election Judge in Maryland. She worked at The White House in the Offices of Communications and Presidential Correspondence during President Bill Clinton’s first term. She also was an Assistant Dean and professor of law at UNC Law School.