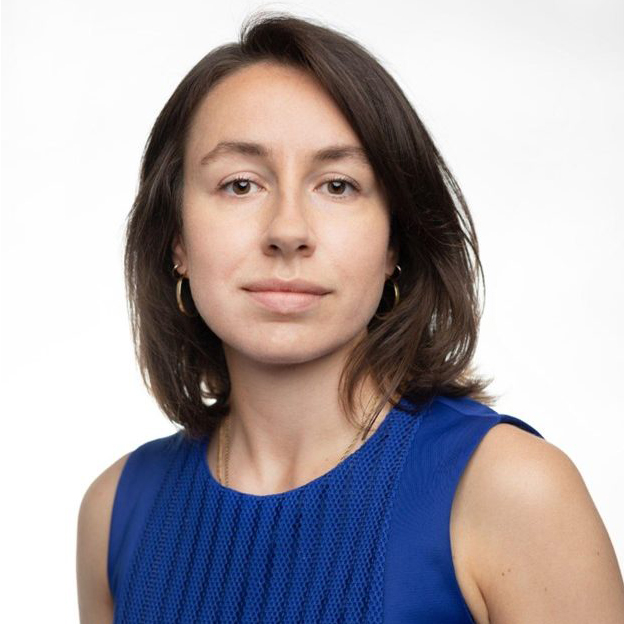 Lucy Westcott is the director of CPJ’s Emergencies Department. Westcott joined CPJ in 2018 as the James W. Foley Fellow, focusing on safety issues for women journalists in non-hostile environments. In 2021, she played a prominent role in CPJ’s response to the Afghan crisis, including helping Afghan journalists and their families evacuated to Qatar. Prior to joining CPJ, Westcott was a staff writer for Newsweek and previously reported for outlets including The Intercept, Bustle, The Atlantic, and Women Under Siege, and was a United Nations correspondent for the Inter Press Service. As a fellow with the International Reporting Project in 2016, Westcott wrote about gender and development in South Africa and Lesotho. She has a master’s in multi-platform journalism from the University of Maryland, College Park, and a bachelor’s degree from the University of Sussex in the United Kingdom.