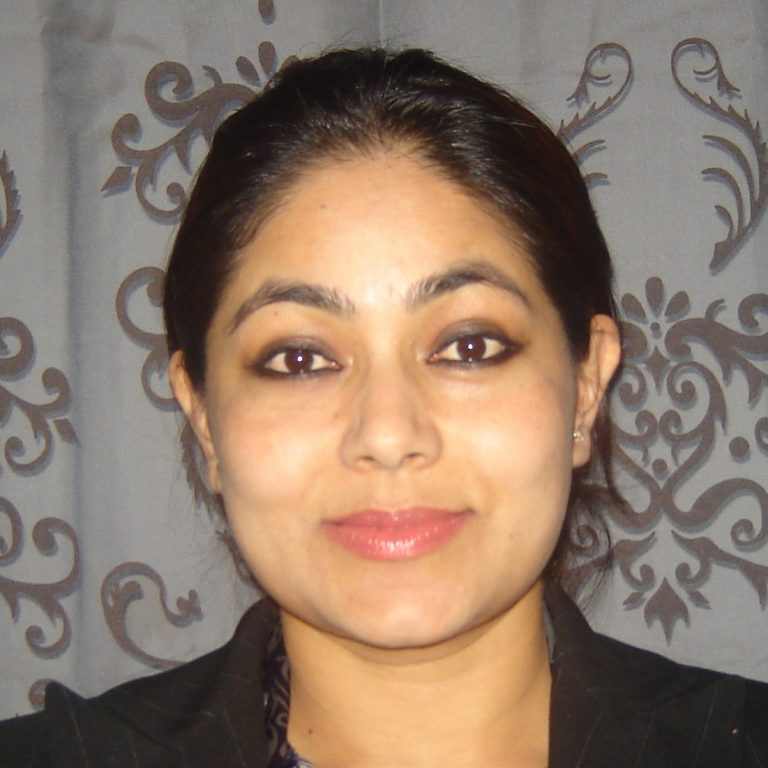 Neeru Shrestha is currently the Legal and Policy Adviser for the Epilepsy Centre in Adelaide, Australia. She is also independently working to develop a legal clinic service in Nepal and finalizing a paper on how pro bono legal service can expand the scope of public interest law in the Nepalese legal system. Prior to her current work, Neeru was as a legal officer with the United Nations Development Programme’s initiative Support to the Participatory Constitution Building in Nepal. In addition to her work with the UNDP, Neeru is also a member of Public Interest Law Advocacy and Litigation Nepal (PILAL). PILAL was established and is run by the PILnet International Fellows of Nepal; the organization aims to advance human rights in Nepal through litigation and advocacy and works in close partnership with PILnet. Previously, Neeru conducted research on human rights and development with the Nepal Policy Institute, where she served as co-director. Before joining the Nepal Policy Institute, Neeru was a practicing lawyer and co-partner at the Public Interest Law Firm. She was also founding executive director of the Campaign for Human Rights and Humanitarian Law, which monitors human rights in Nepal and conducts training and workshops for human rights advocates. Neeru holds an LL.M. from Tribhuvan University and an M.A. in Sociology from Purbanchal University. As a PILnet International Fellow, she conducted research on legal reform in the area of human rights and transitional justice in Nepal, including study of Nepal’s two human rights inquiry commissions and comparison to similar initiatives in other parts of the world.