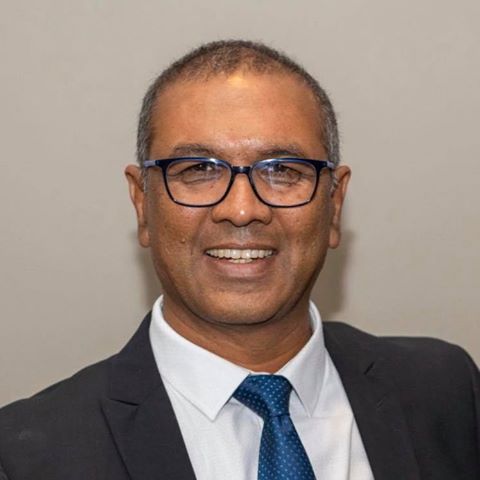 Speaker: Addressing Systemic Racism, October 20 Nersan Govender is National Director of the Legal Resources Centre (LRC) in Johannesburg, South Africa. Previously, Nersan served as the General Manager of External Relations and Business Development, among other key positions, at South Africa’s Commission for Conciliation, Mediation and Arbitration (CCMA), an independent dispute resolution body where he spent some 22 years working in the fields of labour law, dispute resolution, policy development, and policy implementation. His experiences with CCMA led to his work with the International Labour Organisation and work with the South African Development Community, and he has been an integral part of contributing to drafting labour legislation in South Africa and establishing labour dispute resolution bodies in other African countries.