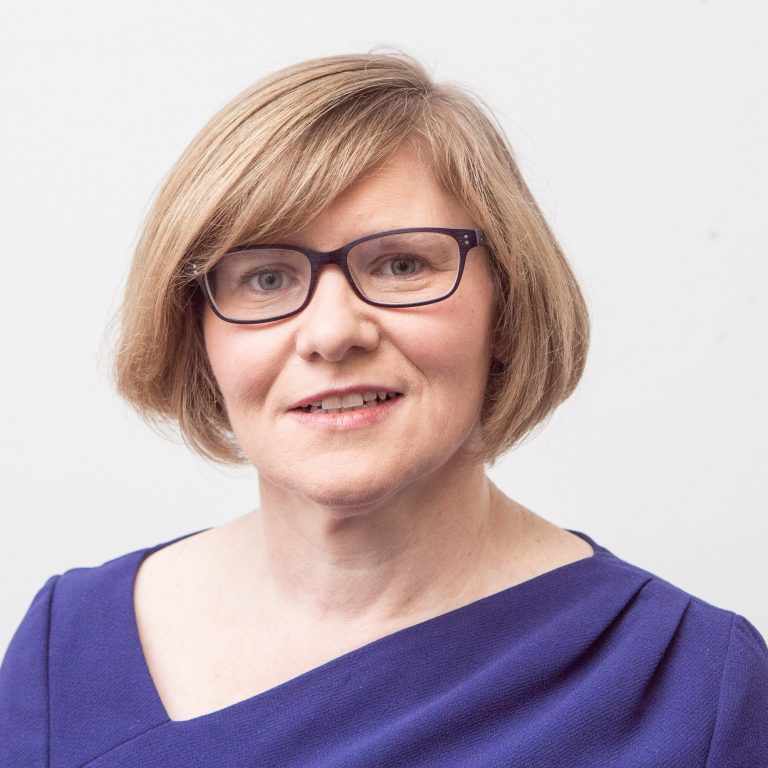 Orla O'Connor is Director of National Women's Council of Ireland (NWCI), the leading national women's membership organisation in Ireland, with over 190-member groups. She was Co-Director of Together For Yes, the national Civil Society Campaign to remove the 8th Amendment in the referendum. For her role in Together for Yes, Orla was recognised as one of the 100 Most Influential People by TIME magazine in 2019. Orla holds an MA in European Social Policy, and after starting out in local community-based projects, has worked in senior management in non-governmental organisations for over 25 years. Orla represents NWCI in a wide range of national and international fora. Orla is a feminist, and an expert in the policies needed to progress women's equality in Ireland.

Speaker at The Road to Reproductive Freedom: Lessons from Ireland for the World, Wednesday, October 19