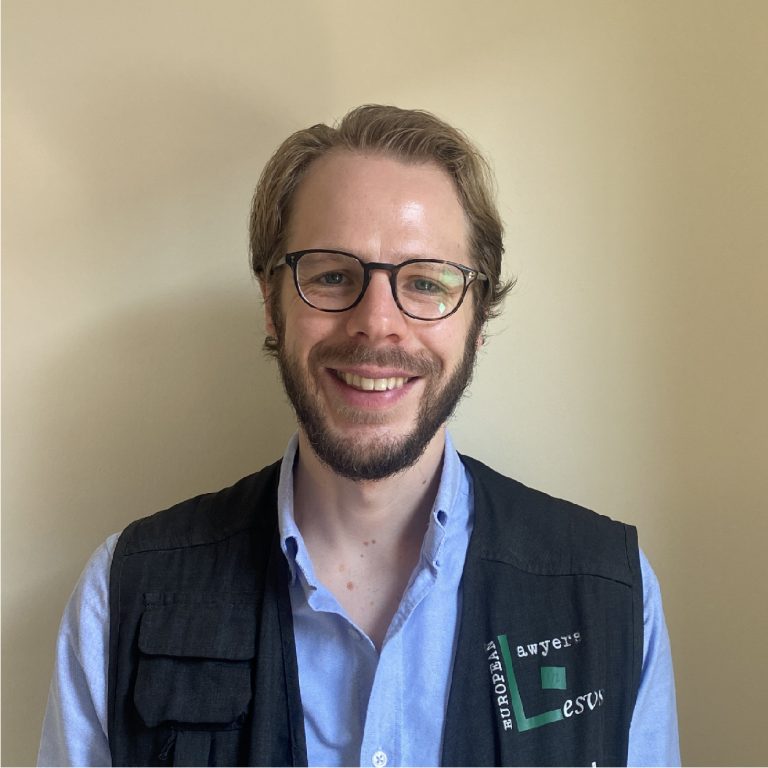 Phil Worthington is the Managing Director of European Lawyers in Lesvos (ELIL). Phil worked as a lawyer in London for six years, before coming to Lesvos in 2016. He helped establish ELIL in June 2016 and oversees both its work in Greece (four locations) and its new project in Warsaw. ELIL's collaboration with numerous law firms on pro bono refugee projects is integral to its work in Greece and Poland.