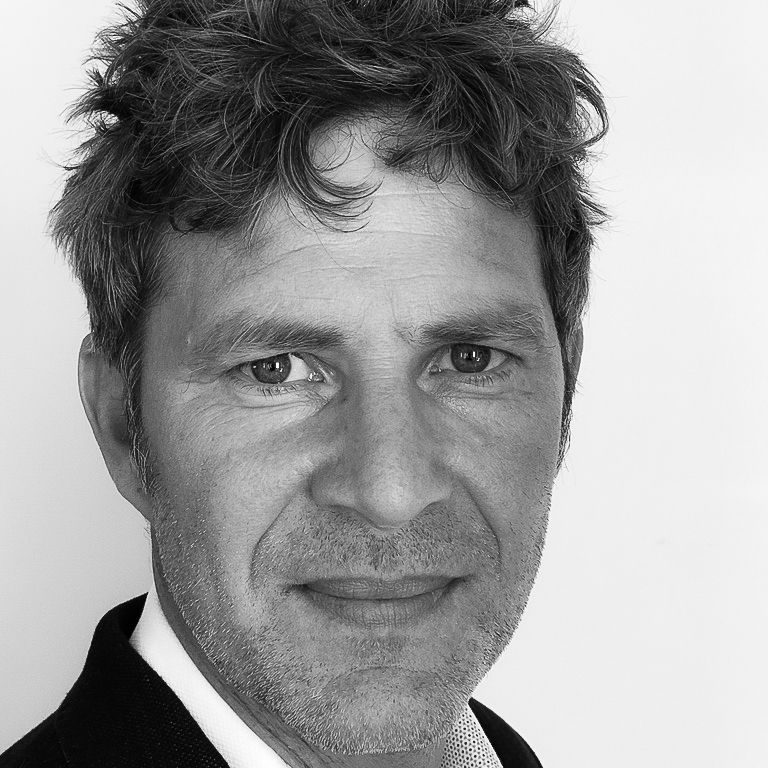 Speaker: Protecting the Future of the Planet, October 21 Richard worked as a barrister in London, an attorney in San Francisco, and a senior United Nations lawyer at several UN war crimes tribunals - he was the Senior Legal Officer at the Appeals Chamber of the UN Tribunal for Yugoslavia, Principal Defender at the Extraordinary Chambers in the Courts of Cambodia, and Chief Legal System Monitor in Kosovo. Richard has particular expertise in the cross-section between international criminal law and mass environmental destruction, and testified to this issue before the US Congress. He is a founding partner of Global Diligence LLP (an international legal advisory firm specialising in international crime and human rights) and Executive Director of Climate Counsel (a non profit focusing on environmental crimes). He is a Member of an expert Panel being established to develop a new definition of 'ecocide' under international criminal law. Richard is on the advisory board of the Stop Ecocide Foundation and a Trustee of Sophia Point Rainforest Research Centre (Guyana).