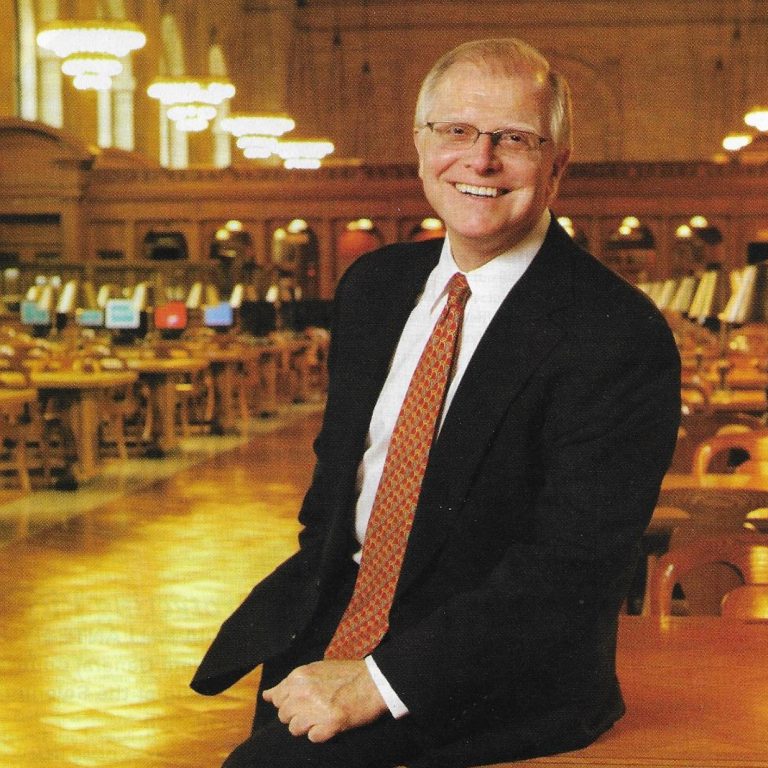 Robert J. Vanni, Esq., a graduate of NYU School of Law and Columbia Business School, is Emeritus Vice President, General Counsel and Secretary of The New York Public Library, Astor, Lenox and Tilden Foundations, a private non-profit corporation, operating 90 branches and four research libraries with a then annual budget of $240 million. From 2011 to mid-2019, he served as Senior Consultant for Government Relations of the Nonprofit Coordinating Committee of New York (now Nonprofit New York), an umbrella organization representing and serving more than 1500 nonprofit members in the New York City, Long Island, and Westchester area. A former corporate associate with the law firm of Shearman & Sterling, Robert has also served as the first General Counsel of the New York City Department of Cultural Affairs; as legislative assistant to Assemblyman Anthony G. Olivieri (deceased); and in legal positions with the United Nations Secretariat. He currently serves on the Board of PILnet; the Board of Humanities New York (formally New York Council on the Humanities); and as an Advisor to the Mission of the Holy See to the United Nations.