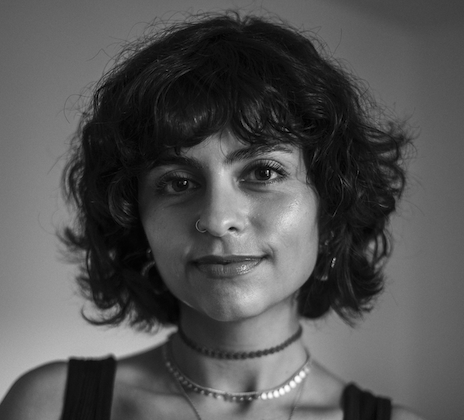 Sana Ali Mustafa is a movement leader in the forced displacement sector and a feminist human rights activist fighting against systems of oppression in Syria and around the world. Sana’s work has been informed by her experiences as a brown, queer, Arab, and forcibly displaced woman. After being forcibly displaced by the Assad regime, Sana led the establishment of global efforts for the representation and inclusion of forcibly displaced persons, such as the Global Refugee-led Network. Sana is currently Chief Executive Officer of Asylum Access, where she leads the organization’s work to dismantle decades of colonialism, fight for self-representation, and build intersectional coalitions to demand human rights for all forcibly displaced people.

Speaking at Correcting the Power Imbalance: Equitable Partnerships in Pro Bono and Beyond, Tuesday, October 18