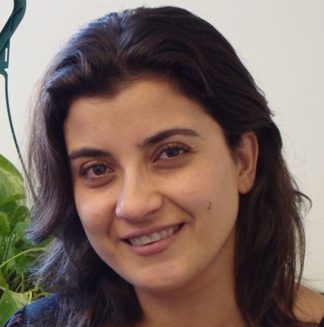 Sawsan Zaher is the director of the Economic, Social, and Cultural Rights Unit at Adalah: The Legal Center for Arab Minority Rights in Israel, specializing in social and economic rights and education for the Arab minority in Israel. A leading voice for the rights of Palestinian citizens in Israel, she has worked with Adalah since 2005. As a human rights lawyer, Sawsan has litigated precedent-setting constitutional law cases before Israel's Supreme Court. She has been named a 2013 Yale University World Fellow. Prior to Adalah, Sawsan established and coordinated the Kayan Organization's legal department, where she currently holds a position as a member of the board. She is an active member of numerous human rights and feminist organizations. Sawsan received an LLM in International Legal Studies with an emphasis on international human rights law and gender from the Washington College of Law at American University. As a PILnet International Fellow, she conducted a research project on the theoretical legal background of indirect discrimination in the areas of social and economic rights to inform her work in Israel.