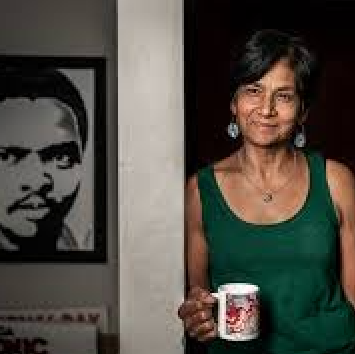 USA
Head of the Refugee and Migrant Rights Program, Lawyers For Human Rights

Sharon is a human rights activist involved in the struggle for social justice. She worked with young people fleeing from their communities due to apartheid state repression. She was one of the founding members of the Treatment Action Campaign and later worked for the AIDS Consortium in the struggle for affordable treatment for people living with HIV and AIDS, and later against AIDS denialism of the South African government. Before joining Lawyers for Human Rights Sharon worked for Doctors Without Borders, as the founding Director establishing the MSF Southern Africa section. She has a bachelor of arts degree.