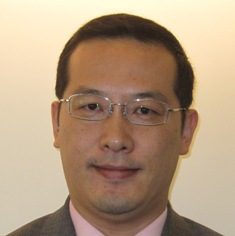 Yao Jun (Brian) recently joined China’s Dacheng Law Offices. Prior to this, he was a partner at the Zhong Lun Law Firm, where he established pro bono programs and public services through the Zhong Lun Charitable Foundation. In 2001-2002, Mr. Yao worked on high-profile cases involving the Chinese government and workers' rights violations. He obtained compensation for more than seventy workers despite immense pressure from the local government and workers' union. Yao established the first Administrative Law Committee (ALC) at the Guangzhou Bar Association in 2002, and later sat on the advisory committee for the first Public Law Firm offering free legal aid in Guangzhou. In 2009, Yao established the Constitutional Law and Human Rights Committee at the Guangzhou Bar Association and served as the first Executive Director. He received his law degree from Peking University Law School and is currently a doctoral candidate at the Wuhan University Politics and Public Administration School. As a PILnet International Fellow, Yao developed a partnership strategy between NGOs and pro bono lawyers in China.