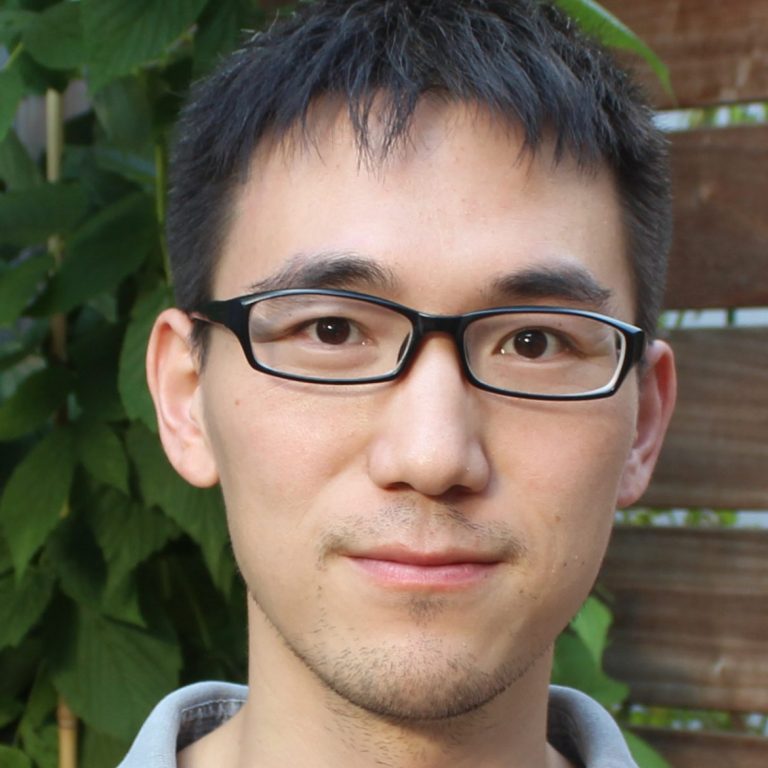 Yu Fangqiang is the Founder and Executive Director of Justice for All (FJA), a policy advocacy NGO in China. Fangqiang has played a major role in advocating for government transparency and fighting discrimination in China. His primary focus is on food safety standards and discrimination against people living with disabilities or HIV/AIDS. Before founding JFA, Fangqiang effectively advocated for reform of discriminatory policies surrounding Hepatitis B, benefitting at least 100 million people and 30 million families in China. As a Fellow, Fangqiang will develop a project to promote transparency in Chinese food safety. His project will raise awareness among the public and lead affected populations to promote food safety by pressuring the government to release information on the food industry through the Regulation on the Disclosure of Government Information Act.