From 2017 to 2020, four cycles of the Law for Change Student Competition were run. The competition has attracted 69 initiatives from more than 250 law students, who submitted ideas on how law can be used as a tool for change in the communities in Hong Hong. Of them, 31 finalist teams were given the chance to further develop their proposals with the mentorship provided by 95 solicitors, barristers and in-house counsels.

Over the four years, ten teams were selected as winning or runner-up teams to implement their projects with a seed grant of HK$50,000 and HK$25,000, respectively, within six to 12 months with the support of mentorship from PILnet. The social justice issues covered by them are diverse, empowering tenants, freelancers, homeless people, elderly, LGBTQ+ communities, ethnic minorities facing domestic violence, asylum seekers and refugees, and civil society organizations in general.

As of November 2020, the seven winning teams are continuing their project execution with the support from PILnet, pro bono lawyers, and NGO partners. 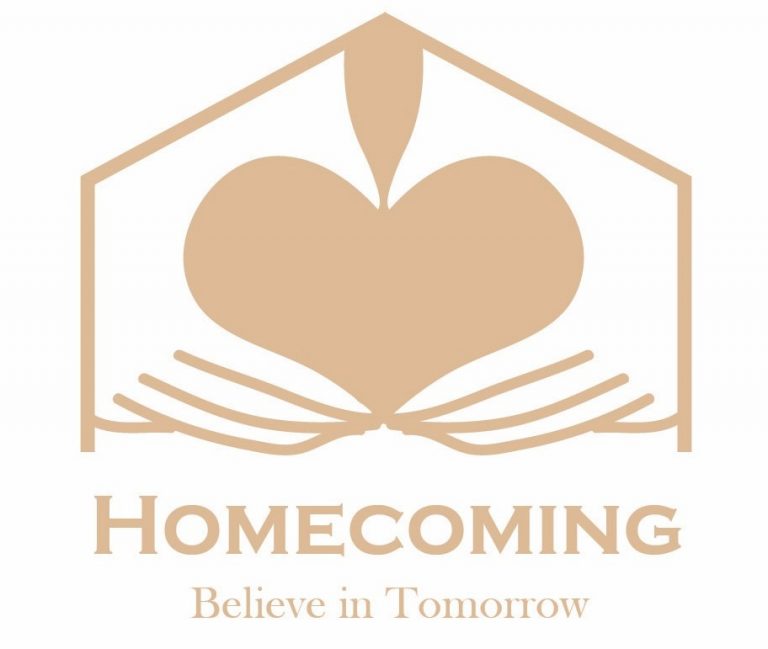 Homecoming aims to empower local homeless people in Hong Kong by enhancing homeless people’s knowledge of their rights and providing them with social and legal services. To strengthen homeless people's rights, this proposal puts forward a project with three phases. 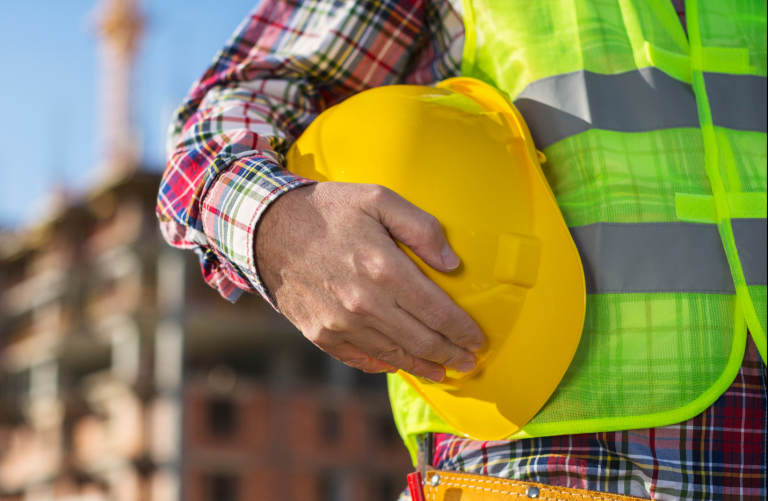 Employees’ Compensation Personal Injuries Network (“EC-PIN”) is a student-led pro bono legal project, which strives for easy protection of workers’ rights to injury compensation. This project aims to empower both workers whose right to employees’ compensation is statutorily protected and workers whose rights have not been recognized through (1) developing an ECPI calculator, (2) public promotion through publishing case articles and information packages and (3) policy advocacy work with the help of NGOs and lawyers. 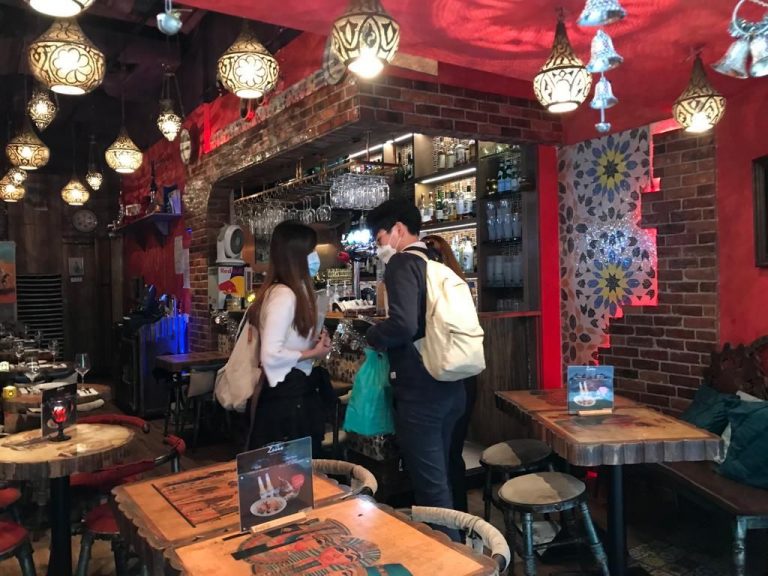 The Volunteer Rental Mediation Scheme (VRMS) team provides a platform for tenants and landlords to have free mediation over rental issues under the Covid-19 pandemic. 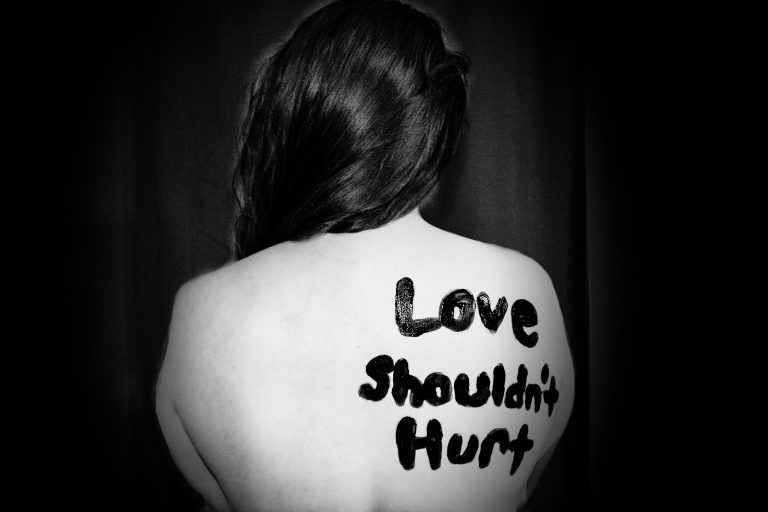 WeDoCare aims to provide assistance for domestic abuse victims and raise general awareness towards the issue of domestic violence in light of the escalated occurrences since the outbreak of COVID-19.

Access to Justice Fellowship (A2J) aims to tackle the social, economic, and institutional barriers to access to justice by promoting and establishing sustainable partnerships in public interest law. The team was incorporated as a legal entity, and they aim to fundraise a total of $500,000 for their inaugural Fellowship program. 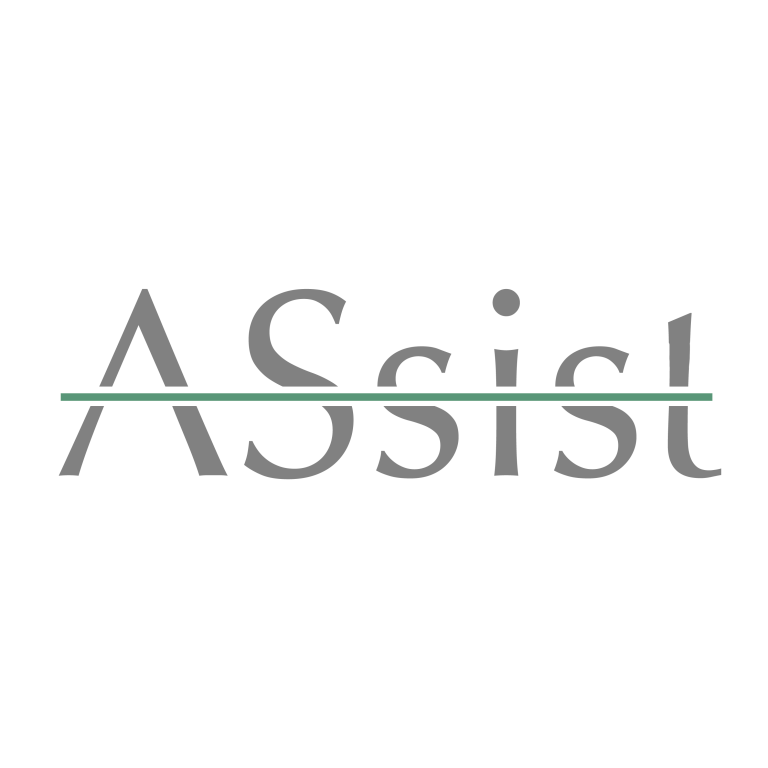 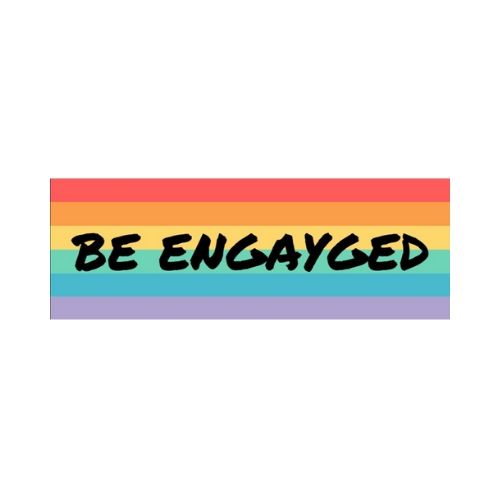 Be EnGayged addresses three major problems in relation to LGBT communities: lack of knowledge of LGBT rights, discrimination, and gaps in Hong Kong legislation. The team has built a bilingual website to illustrate the judicial development concerning LGBT rights. They have also showcased their project at 2020 PILnet Virtual Global Forum, and are promoting their works through different social media platforms. 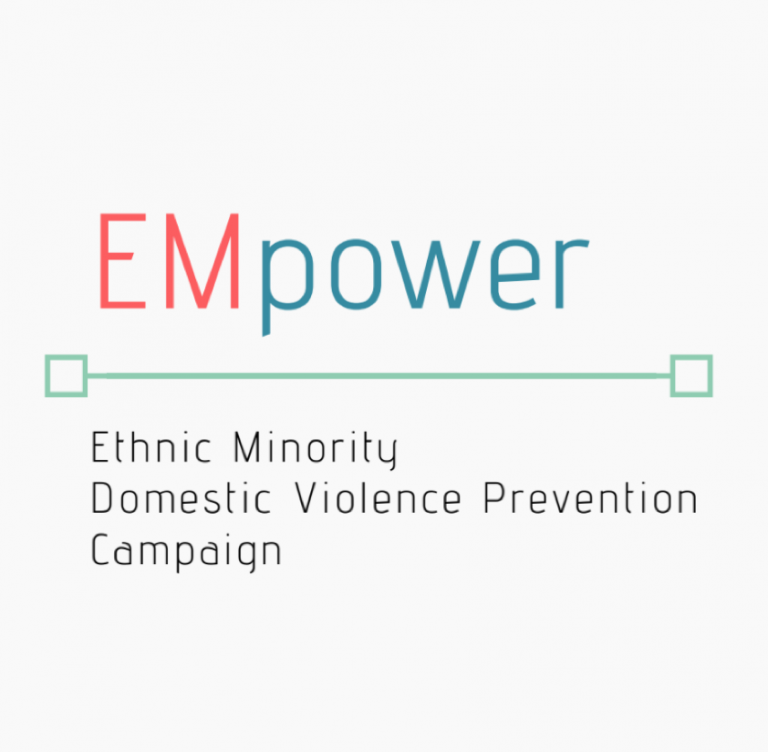 EMpower – Ethnic Minority Domestic Violence Prevention Campaign aims to empower ethnic minority communities by enhancing their understanding of domestic violence, and encouraging potential victims to seek help. EMpower had met with NGOs to re-orient their approach in engaging the EM community. The team was invited to share their experience at 2019 PILnet Global Forum, as well as to showcase their projects at 2020 PILnet Virtual Global Forum. They are also developing their curriculum content on family conflict, and it will be adapted to a legal workshop later.

Make-A-Will Hong Kong promotes the general awareness of the importance and formalities of making a will. It also provides free will-drafting services for the elderly in need to ensure that one’s assets can be distributed according to their wishes and to reduce the chance of disputes. The team has recruited student volunteers and collaborated with law firms to take up pro-bono will-writing cases. They have also held workshops on Three Instruments of Peace, and have launched a pilot scheme consisted of 4 talks. 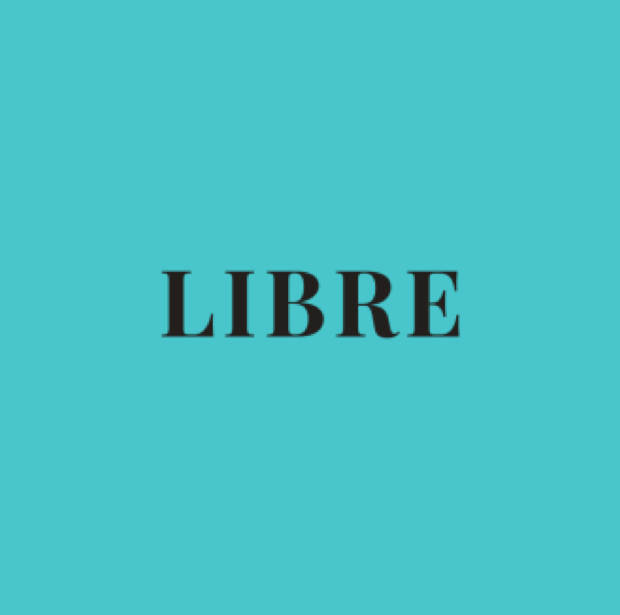 Legal Initiative for Refugee Empowerment (LIBRE) identifies and addresses the access-to-justice needs of refugees in Hong Kong by developing a comprehensive know-your-rights guidebook and website. They have recruited 22 student volunteers, and have connected students, the legal professions and the NGOs. The team also showcased their project at 2020 PILnet Virtual Global Forum. They are currently amending their legal guidebooks for refugees. 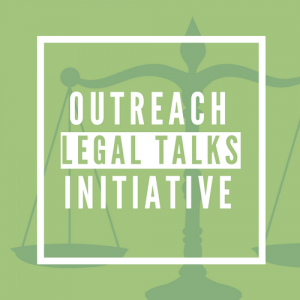 OUTLET (Outreach Legal Talks Initiative) is an innovative project that provides free talks delivered by law students directly to underprivileged communities in Hong Kong. They have developed educational materials and have held 8 talks in total. The team was also invited to share their experience at 2018 PILnet Global Forum, as well as to showcase their projects at 2020 PILnet Virtual Global Forum. They are currently conducting their 4th cycle of talks.